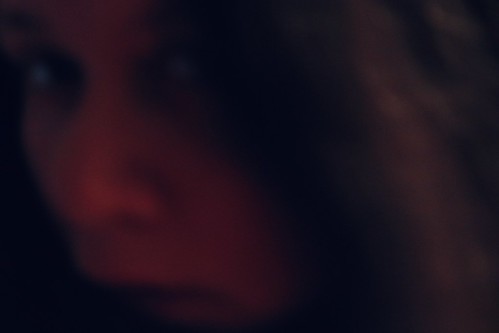 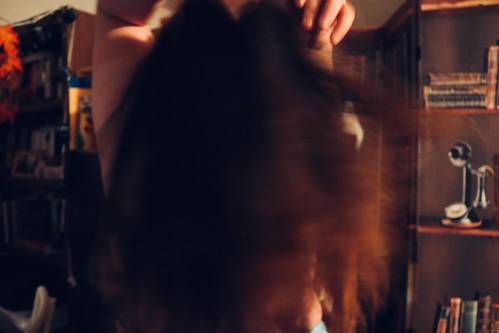 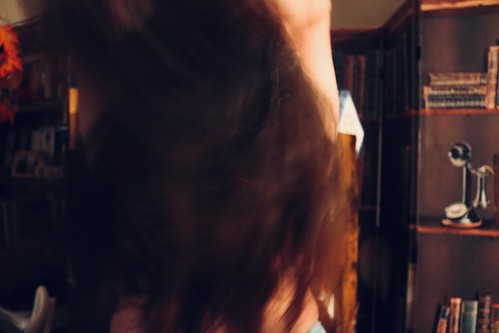 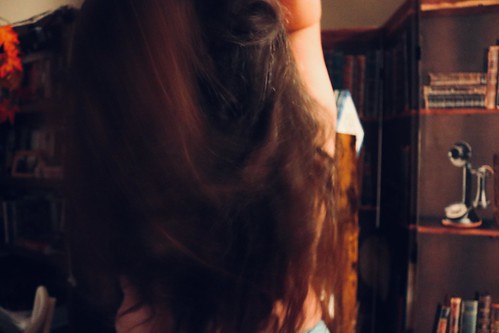 Sunday, May 2nd, 2021.
11:16pm "It's okay to be scared," I remember someone stating recently in response to angry remarks made in the ongoing (pointless) argument over differences of opinions about the pandemic. You can't change someone's mind when they have it made up. You especially can't compel them to look at a thing they can't see, that they aren't experiencing, that they refuse to look further into when it comes to the experiences of those who are affected by it. I don't want to fight with anyone about it anymore. I don't have the energy for it. I know where I am, what I see, what I am witness to, those I know who also are going through it. Fear is a completely rational response to a global pandemic. To not be afraid, even if you maintain composure, are functioning at some amazing capacity, perhaps even accomplishing things during this time period you might not have otherwise - the anxiety underneath - that fear that is there - that isn't coming just from media or some opposing political standpoint - it's a universal acknowledgement that we, as a collective species, are going through a traumatic event. I'm not saying that one should live in fear or hold it up as an excuse to not do what you feel you want to do - but I am saying that it is arguably dismissive and cruel to dismiss the suffering of others simply because you feel that it's not a big deal via the view that everybody dies in the end anyway. No. But that's my opinion. That's how I feel about it. 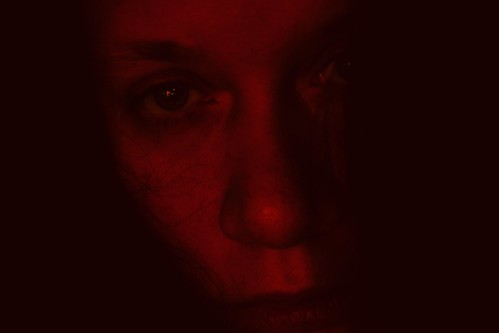 I also feel sad. I thought that if we had one of these events in my lifetime, that humans would be better and do better than they are right now. There are people that are doing amazing things - community action like setting up fridges and makeshift food banks for people who are going through food scarcity and other similar help each other survive through this things that make me believe in the good. But there are also those who are preventing vaccination sites from being open through their absurd protests (because of their fear and anger of what they can't control and don't understand) and at the end of the day, what is one to say when yet another story comes out about someone who says, as they have a loved one contract the virus and die, that if only they had taken it more serious and realized sooner - this tale of oops will continue as the variants mutate, the virus trying to survive however it can as they tend to do, with more than the expected number of us helping it along with our ignorant selfishness.

It sucks to not have your sense of certainty. The imagined normal. The expected future you thought you were owed as promised / told to you by society or those who lived a kind of life we did not get. But maybe it's the fact that I've never had a life of certainty - no guarantees for me since Day 1 - and maybe it's the way I've never had things given to me in such a way that I didn't have the entitlement some people feel they are owed somehow, at any cost, even the life of others. Maybe it's the poverty or the struggle I had with w.s.i.b. and the survival mode of many years that is actually helping me through this in knowing that there never was a normal - not for all of us - only a perception of it for some - those who had the dream of it made more tangible find it all the harder to let it go.

Look, I still want things and have hopes and dreams and fantasies and ideas of what I would like my life to be like, of the things I want to do and see and feel and all that good stuff. I know that I want more. I know that I would like to have more confidence in my self, despite having to figure that out from nothing - no support system, nothing - to be able to pursue some of my passions, all the passions - I know I hold myself back, pandemic or not. I own that. I also know that in some way, it is keeping me safe through this time period and maybe, just maybe, there was a reason why it turned out this way, for now.

I'm typing this from a building that overlooks a city that is going through a lot. I'm thankful to be here. I have lots of ideas of the kind of life I hope to live but in the meantime, I am making small steps in trying to do more than just exist right now. Classes begin a week from tomorrow (Monday) and I have two sessions left of the Tutor Training and then I will find out if I will be assigned to a Learner or not. I think these will be good things for me to do. I am reading a bit of a book right now and getting some momentum - turning pages like I used to do when I'd read more often. Even though I am living in close quarters with someone and we hear the ambulances going past, I would say we're holding up as best as can be expected. My choice would have been to be on my own with the cats so that my energy would have been able to recover - always could do that better living on my own - but that wasn't the choice I ultimately made when I had them return back just in time before the first lockdown happened. This was the better way for us to get through this and I am grateful for all that they do so what can I say but that it's a time period of getting through.

It's okay to be scared. It doesn't mean living in fear. It means that you acknowledge that it's okay to feel scared. It doesn't mean you don't live your life or have moments of joy or that you don't appreciate things or that you have to be miserable - it just means that you can recognize that fear is a valid response and sometimes it's better to just say, "okay, I feel scared" and allow yourself a moment to feel it and then move through it. I've had moments of valid fear and times where I denied myself permission to acknowledge it which actually put me in more danger and through more pain than if I had faced my instinctual valid gut feeling concerns. But that's my own experience. I don't want to invalidate other people. We are all going to be dealing with life however we go about doing so. This can change by choice, by circumstance or not at all. I'm having to live with the fact that some people I love deeply will not face anything in life that scares them or that causes them any uncomfortable emotions or ingrained responsive behaviours. I am left to simply look to myself and learn or unlearn, to not take it personally what others do to get through - while also trying to learn how to protect myself without closing off completely.

Which has kinda been what I've had to work on for a long time now anyway, eh? Lots of work to do in that. Writing is part of the process for me.

I hope this finds you safe and well. Take care.
Collapse