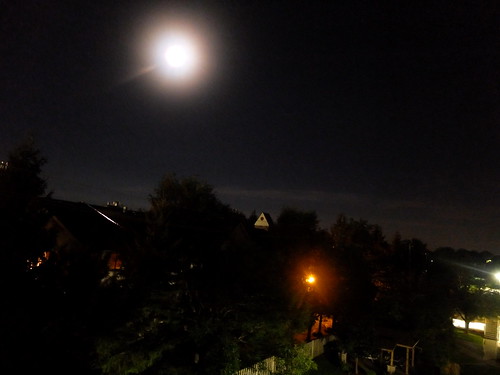 Thursday, September 15th, 2016.
10:15pm A lot of nightmares today during my late sleep. What is somewhat disturbing is that I had two special guest stars in the dream - Matt Smith and David Tennant, both previous regenerations of 'Doctor Who'! - and you'd think this would be the best dream ever because HELLO! but no, my brain didn't want to let it be any fun and that was a disappointment, a lost opportunity. When I started to become lucid, or aware that I was dreaming, I tried to see if I could change the events of the dream so that I could at least enjoy the experience of being around them (in my dreams!) - but no luck and soon I woke up anyway. It's a rare thing for me to have appearances like that (maybe it was symbolizing TIME because their characters are Time Lords and it was connected to the other themes going on in my dream that have faded now because all I can remember is that those two were there, ya know?) and so this has me thinking that I need to get back to writing dreams down right after I wake up. Also, yes, of course Toronto was in my dream - and these guys were looking for some place to live that would be out of the public eye. I was recommending The Beach/es though I'm pretty sure they'd be recognized no matter where they live. Sidenote: Neither one was playing their role of The Doctor in my dream which is too bad because it would have been fantastic if the T.A.R.D.I.S. had been there and why couldn't we all live there instead? It's bigger on the inside.

I'm fairly certain that before my brain was trying to work out how to find them a place to live, that I was deep in a nightmare about the usual terrifying stuff. I must have really wanted a distraction to pull in not one but two doctors. Oh! A ha! Doctors. I was thinking about my upcoming surgery, likely, underneath it all. How it will be happening next month and that's really quite soon. I don't know, it seems possible that was closer to the surface of my thoughts when I was close to waking up. Of course I'm thinking about the surgery. 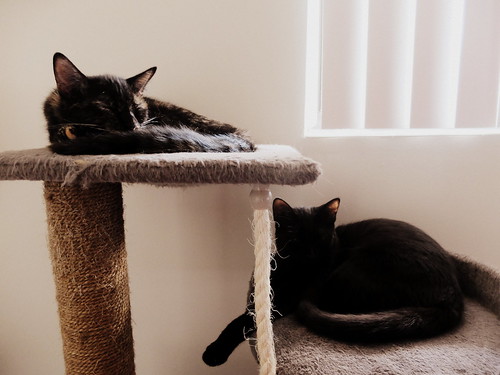 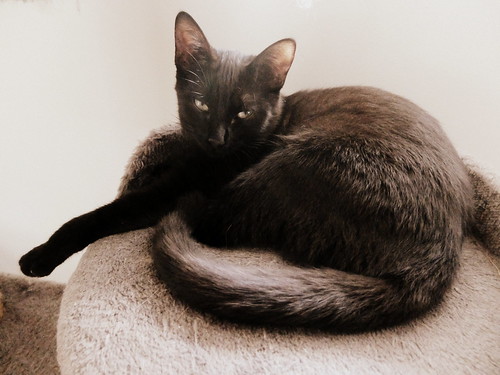 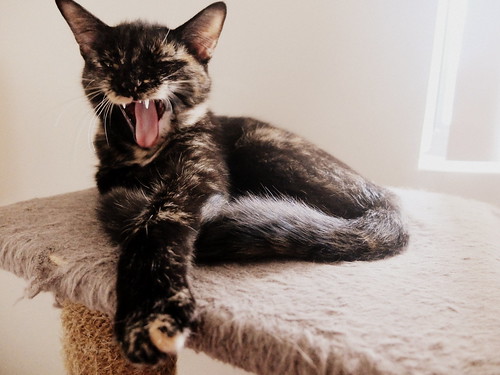 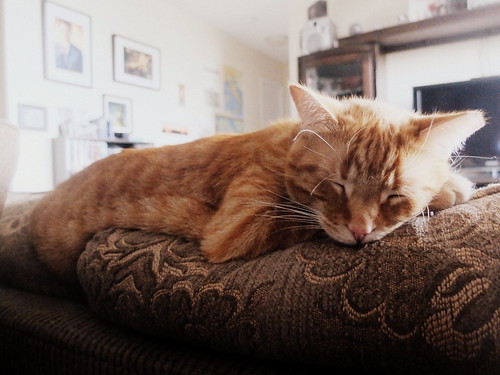 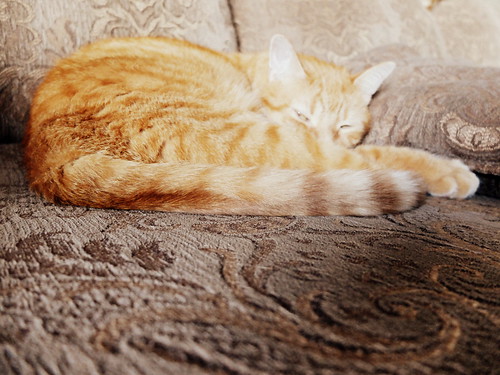 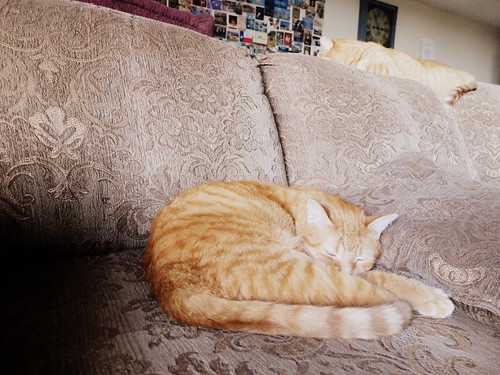 Moon is full. 99% but it we may as well count tonight, tomorrow and the next day as full moon time. I say that I can feel it in my womb. What happens to that feeling after the uterus is taken out? Will I lose that feeling of connection to the moon when my uterus is removed? 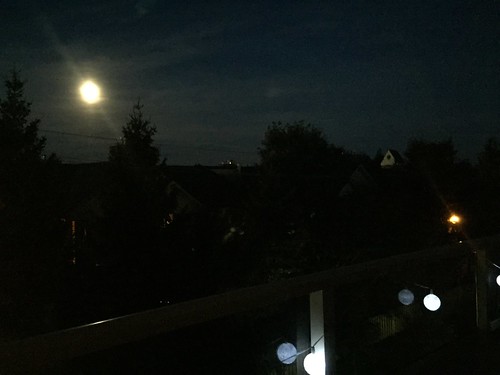 11:45pm After doing some google searching, I got lost in some pages of old blogs - one was reassuring about sex after being healed from the surgery - and then when I returned to writing, I remembered that the body is made up of water and the tides are affected by the pull of the moon so maybe it means that I will still feel it, if but in a less painful way. I guess this suddenly felt like an important thing to consider with the moon almost full and me feeling the pull and exactly where I feel it - and knowing that it's going to be different after the operation. This is a common surgery and I know that it needs to be done because it's not like my uterus has been much good to me with all the bleeding but it's still a bit sad.

I have some concerns about what will show on the ultrasound. The last time, there were cysts on my fallopian tubes (or was it my ovaries?) and a fibroid that was pressing down on the uterus. That was years ago and they may have grown or shrunk or disappeared altogether. I hope that nothing impedes this particular gyno specialist from being able to perform the surgery because I trust her and I would rather have it taken care of here. It still sucks to have to take a cab there and back but at least it won't be as expensive as taking one back and forth to London. 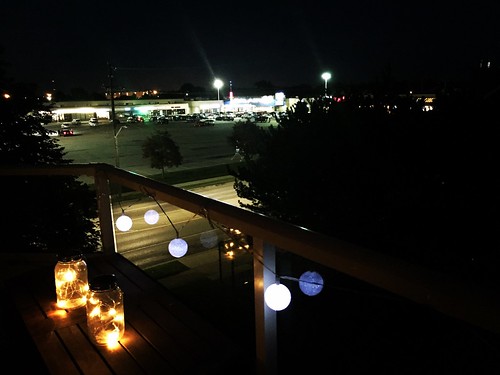 10:58pm When I was paid today, I sent money to husband, paid on my credit card, paid extra toward the recent cellphone bill and ordered some items to be delivered. We've been buying huge bags of cat food and getting much larger quantities of kitty litter (it's so much less dusty than the previous stuff we used to buy!) and having it brought to our home. When one doesn't have a vehicle, this is very helpful. I also got myself more shampoo & conditioner, body wash, pears hand soap that we love so much and deodorant. I have put these items on our general grocery lists but I thought I should take care of those necessities myself for a change. Once the money clears on the credit card, I'll order the meal kits from Globally Local.

11:08pm I made it past the word goal. That's a 15 day 750 words writing streak - just swooshed past two weeks of writing every day - and my paper journal is getting more attention again, too. Feels good and necessary.
Collapse