Monday, September 12th, 2016.
10:18pm It was either a dream or a thought that came to me but the name of someone I was LJ friends with a long time ago came to mind and so I searched for them - this wasn't the first time looking for them but it was always inactive pages and profiles before - but this time I was able to find them and reconnect. I didn't want to intrude but we didn't have any falling out or anything like that - it was just one of those LJ things where many people left and then, after that, it was more difficult to stay in touch. Tangent thought: but that is one of the reasons why I never did move over to a blog (despite how it would have been a better idea in the social media world) because I knew that the connections I'd made on LJ would be even harder to maintain or easier to lose once I'd left the site. Even if there aren't comments going back and forth between people, at least we can click on each other to see if the other person is alive, if they're posting on Instagram or whatever, ya know? Some of my closest internet connections were through my online journal and it was enough to make me stay. It hasn't prevented parting of ways or drifting into silence that has occurred but life does that to us anyway, especially with the lives we're living outside of one specific website, let alone off the internet.

Anyway, it felt good to find someone that I cared about. The exchange of our lives throughout the years has been more significant than most in daily life offline. That might also have something to do with the age we were - I mean, I've been on here since 2001 which means I was in my early '20s when I started my online journal - holy crap! - which means I was in my first LDR/LTR significant relationship and still in the early years of the nightmare that I was so naively falling into with the workplace and w.s.i.b. - ah! - basically, we were all younger, eh? 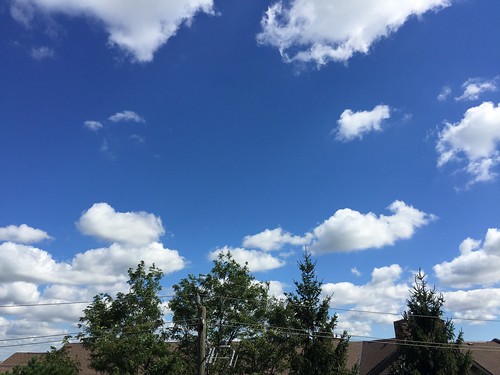 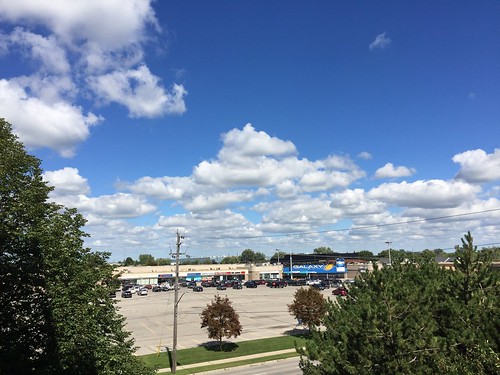 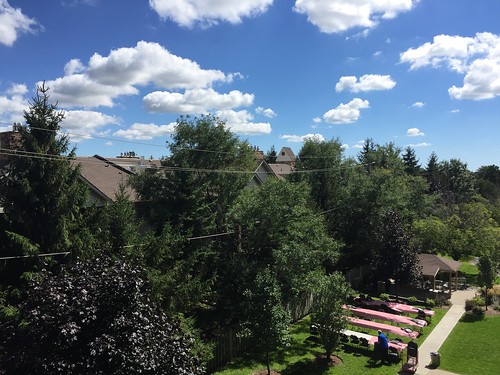 10:40pm I have that gyno appointment tomorrow afternoon, just in case you read these posts every day and you wanted a reminder of this TMI fact. I'm not looking forward to it, not that one generally would be but I have this fear that the strings won't be found or something won't go right. I don't lack confidence in the gyno specialist but I do know that my body has done some messed up things. I know that having this device was a band-aid over whatever the problem is that caused me to require multiple blood transfusions. It's a shame I'm not able to show up and say, "hey, I lost the amount of weight we'd hoped for and then some!" & the specialist could say, "great! let's put you on the list for surgery then!" and confetti falls from the ceiling with pretty balloons to celebrate the removal of my useless uterus. Blah. I guess it's that I just don't know how it'll go tomorrow and I'm not sure how it will go after the appointment. Will I go straight into excessive bleeding again (I did have that bit of hemorrhaging back in May) or will I gradually feel a settling out of things with the combination of my meatless and dairy-free eating? I know that being vegan lessened the inflammation in my back and I've had less sciatic pain overall. It's not entirely better because I haven't put exercise and any reduction in my weight to help as well - but it's been an incredible difference compared to when I was feeling the worst of it. The worst of it went straight to both my feet, I'd experience some falls and other painful times. Yes, most definitely there has been an improvement in that area - without any surgical procedures! - so yay for that and let's hope that I can continue to get better. I want to become a healthier person over the next few decades than I am now. 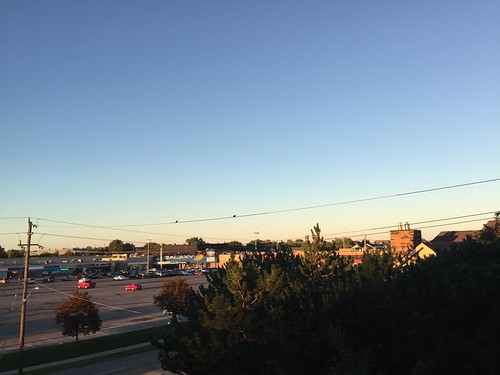 11:28pm Detours that I didn't expect to take. What was I doing? I took a pee break. Rinsed out the mug of cappuccino. Got myself water with ice cubes. Pet some of the cats. Added more songs to a playlist on 8tracks. Facebook look. On my immediate (invisible) to-do list: finish writing 750 words (ta da!) and then update my LJ. Try not to get too distracted with the internet because I need to go to bed or have a bath - either one - because I could take a bath in the morning before my appointment (which would make a lot of sense) and I don't need to type anymore because I've continued the writing streak and I can wander off now.

To sum up, not looking forward to tomorrow's appointment but it is best that I follow through with it. I have to get these things taken care of, for my overall health. 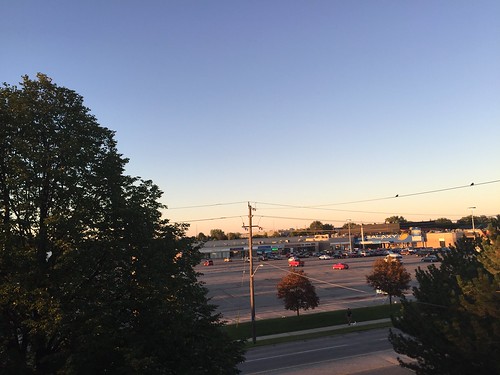 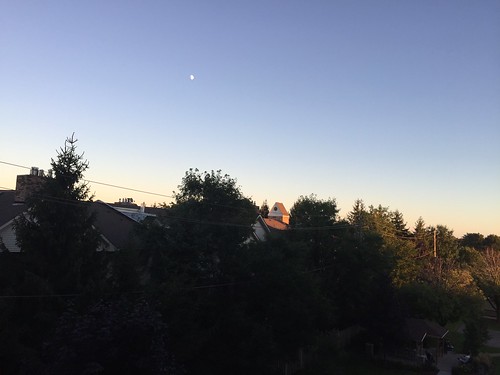 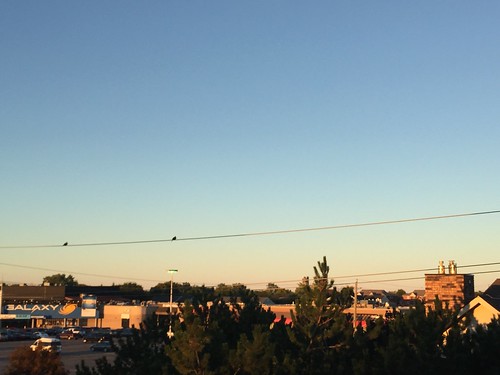