Saturday, September 10th, 2016.
10:37pm Took various clips today but I didn't go anywhere or do anything different because I wanted it to reflect what my days are usually like (at this time) and also, because doing a tour of my hometown is likely something another person could do far better than myself with their own camera and techniques. There is also the thing where one would require a location release (permission to film on sites) so that would basically be everywhere that I'd want to show, places that might mean anything to me are mostly places one would be considered trespassing on. Considering I didn't hear of 'Canada In A Day' until last night, I think it is a good thing that I even submitted anything at all, especially given that my self-confidence is quite low and I'm very self-conscious. To contribute anything at all, with the knowledge that I am not able to submit clips that are of any good quality or artistic value - well, at least I shared something. 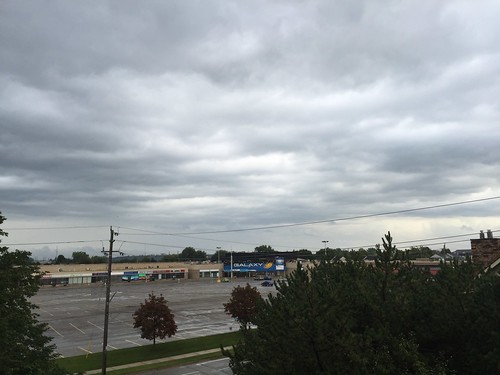 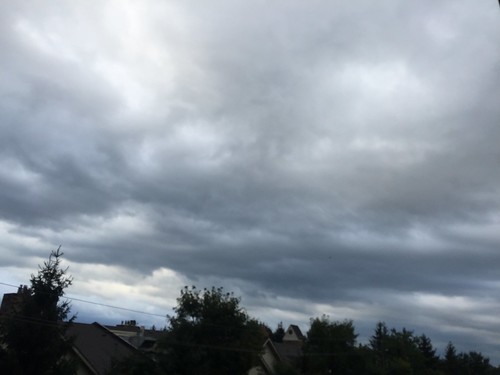 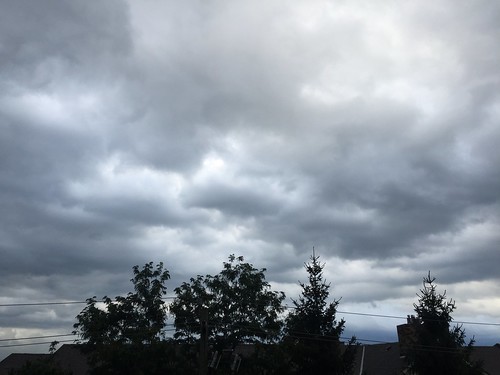 The thing about it was, it got me thinking that perhaps I've made too big a deal out of making quick vlogs that share things about myself. I mean, the journaling video was something I made that was originally going to be for the project and then I thought about how it likely wouldn't be used (wouldn't fit or be suitable) for it and so why not keep the clip for myself and put it on my YouTube channel? Plus, I've been needing to make a journaling vlog for some time and now I had one - just like that! I can probably make a lot more videos more often if I would just allow myself to create.

The same goes for writing a poem or taking photos or reading more books, eh? 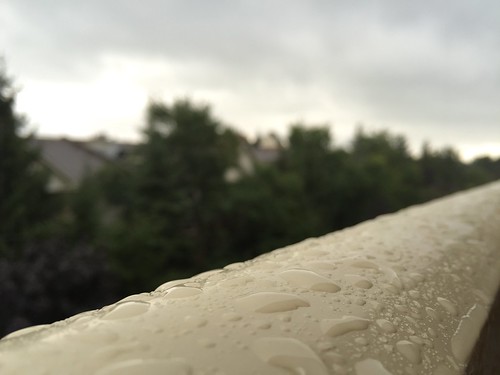 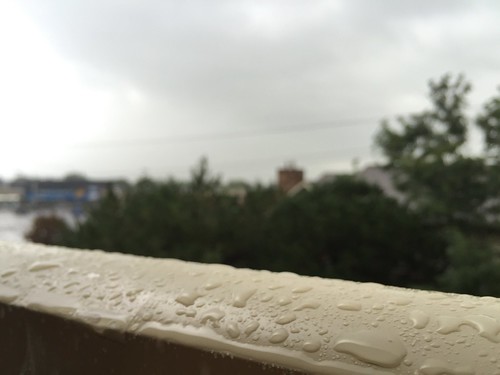 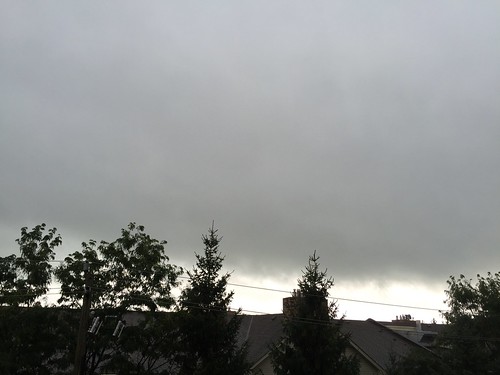 10:47pm Some of the questions asked by the site were depressingly inapplicable to my life. I'm likely not the only one who will feel the same. They are good prompting questions and will probably inspire many great responses and fantastic video footage from all over the country but I think that there always will be some blind spots in things like this. How many people who live their lives outside the societal norms in a way that isn't cool or edgy, how will they feel included in a project that is supposed to celebrate the diversity of this country? I think it will probably do well in trying but the people who are often left out of the important conversations - the poor, the disabled, the homeless, minorities who aren't success stories, the people who couldn't access a smartphone or video camera to send in clips let alone feel they would be listened to or included if they had the means to participate - I just - I don't know that we can ever get a full understanding of any country - especially in curated clips. Although, I think it's a fantastic idea and likely to be the best attempt to try and do such an expansive collective project that I give many kudos to them for doing this.

The best place, in my opinion, at this time and until things get better, is still YouTube. It has the most diversity and anyone from almost anywhere can upload to it about nearly anything. But still, even so, there are still barriers to access through privilege and circumstance. There will always be voices that go unheard. Stories that won't be shared. People that will remain disconnected. As to who is the most disconnected - those without the connection or those who can't make the connection with the disconnected - that is to be thought of as well. There are those who, for various reasons, are afraid to share. Whether that fear is due to external or internal factors (or both) makes the voices of the ones who do speak up all the more important when they are able to empathize and bridge the divide, to bring understanding to the majority of what it's like to experience life outside of it. 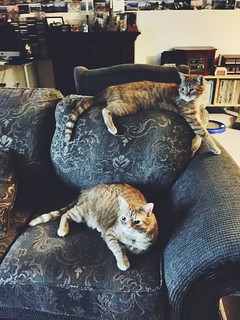 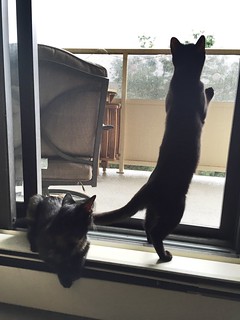 11:01pm We're at a time period where people have had their openness on social media and the internet come back to hurt them in their "real" lives. (Online life is often curated by the person choosing to share certain details and aspects of themselves, while in real life, the same thing is done but in a different way. Perhaps that makes the internet v.s. non-internet life all the more the same and "real" regardless.) There is uncertainty and ignorance and shame. There are voices (and faces) that are brought to the forefront and amplified because of their commercial appeal or status of passing acceptance in society. There will be those of us who seek out the ones who aren't popular but even as we try to lift one another up, in our united causes or relatable circumstances, it is rare to reach the mainstream. The mainstream doesn't accept what is outside of it unless it can profit from it and consume it, regurgitating it as something more digestible for what it deems a delicate audience.

The raw real story of human beings existing and truly living their interconnected individual lives is not advertiser friendly and just one day could never capture an entire life. 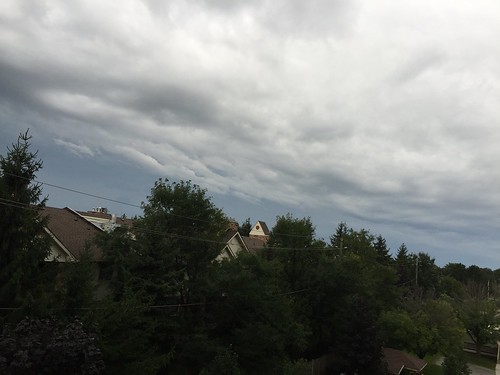 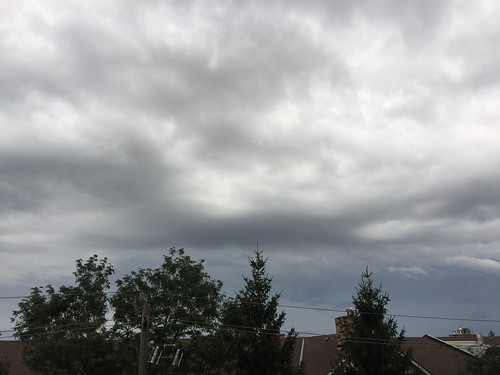 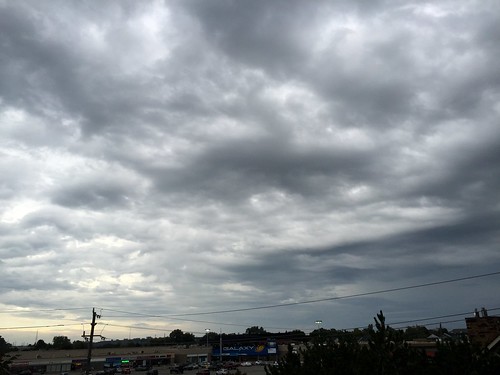