Tuesday, May 3rd, 2016.
10:48pm Earlier this evening I learned that someone I loved died last night.

Ada is gone. I feel more sadness for the loss of her and the loved ones left behind to continue on without her. My heart is broken for them. I know she wouldn't have gone if her father hadn't been there to spirit her away. She would have held on to her family, her husband who was her soulmate - and I don't use that word in the cliché way - they were clearly meant for one another, completely in unity over the years through everything they lived through - I imagine her Papà convinced her to let go to where there would be no more pain, to the place where all their loved ones would eventually meet again. It's the only way she would have let go. I know how much she loved life and how she fought against this injustice, this completely unfair and painful way to suffer and leave the world too soon.

The last time I spoke with her was a few years ago on the phone. I forget how the conversation began but we were on Facebook, I think, and she needed to talk to someone and I was there, by timing. She had just learned that cancer had returned. Having survived cancer before, this was horrible news for her. She wasn't sure that she'd tell her husband because she didn't want him to have to worry, to go through what they went through again or something - I think she wanted to act like nothing was wrong. I told her by the end of the phone call, just as he was returning home, that she needed to tell him and convinced her that she needed to let him know because he was going to be there for her. She needed him even if she was a fighter and a survivor. I also knew her husband would do anything for her. So did she. 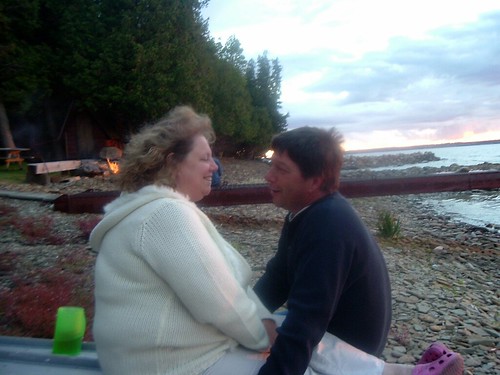 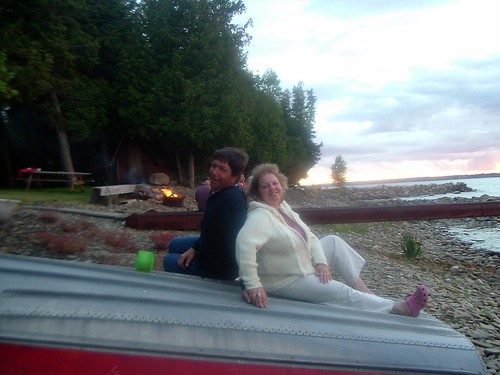 We weren't in touch other than a few Facebook comments here and there after that and then I would delete my Facebook account (at least twice?) and that meant some people wouldn't be adding me back again when I'd return. I understand but my love/hate relationship with the site is something I'll struggle with so long as the site exists. I find it frustrating and full of lazy interactions but at the same time, it has been monumental in connecting with people that otherwise I wouldn't have. An example being that I was able to help my Dad find his birth family through Facebook. How can I completely hate a site that would help solve a mystery, an important key in my Dad's knowledge of himself and connection to family?

I last saw Ada when she and Scott visited me when I lived in The Beach/es. She loved that I lived in Toronto and more specifically, where I lived. She had memories of younger years there. For someone who tried so many different things - pursued so many passions, followed her heart with opportunities, took chances and lived life without any excuses - from the messages I would get now and then, I could tell that if she could, she'd give even more if she could to experience all of it again and try everything / see things / go places she couldn't. 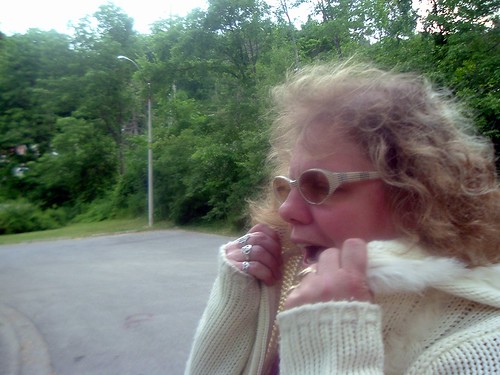 She didn't wait around for anyone to tell her, "No, you can't do that." If anything, that was a challenge right there and she'd show you that, f**k yes, she could and just you try and stop her! And at her back would be her husband, or by her side, or somewhere in the near vicinity fully supporting her ideas. Unconditional love and support for one another. To the much too soon end.

If you were part of Ada's inner circle of life, you felt the affection, the fierce loyalty, the encouragement and the belief that you were part of something special. However, if you were cast out by some of the inevitable swirl of life (and drama) that would occur around someone who had so much going on around them - so much life, so much living - then you could find yourself on the outside pretty quick. Passionate people have that affect. Grudges also can be held. Generous and embracing, that can turn into being overly protective - especially about family! - and being on the outside after a fallout could feel devastating. It was a loss to not be part of it - even if you're not for the drama, there was something to be said to being part of her life, her family - whether blood or not. I've never felt anything like it to this day and likely never will again. 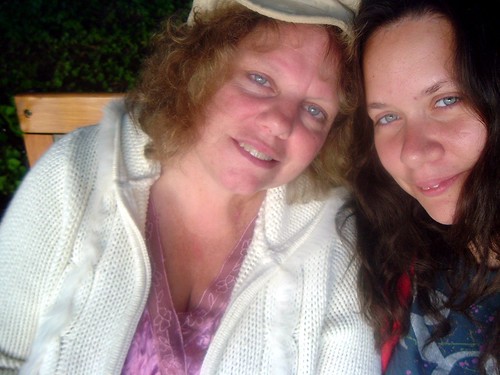 I wasn't there for Ada in the end. I wasn't part of her life. I can't tell you what she went through. From having a previous bond with her - sister-friend is what she would call some of us, those of us who weren't her sister but more than a friend, who talked girl talk and dreams; about foxes and spirituality and spells; drank her margaritas and laughed about men; discussed weight and love; given no slack about our failings because you need to be tougher - for what you want! to live! - there is no excuse not to try and there is no giving up! - but the privacy, the distrust from burnt bridges, the burning of bridges on purpose to maintain distance for survival, the pulling close of the cubs, the claws - I will not mythologize her - she could seem quite cold in her tunnel vision of seeing her own world and who held importance within it. Her heart was massive when she opened it and would break you when she closed it off to you. But no matter what had happened, once you'd been her friend, her sister, at one time truly loved by her - she was never gone from your heart and I don't think, deep down, you could ever be pushed out of hers. Maybe in action, but bonds truly made with such strength are never broken. They transcend above it all.

I felt her anger, her disappointment and frustration, the thoughts of, "This isn't fair! I don't want to die! It shouldn't be me! I don't want to go! No!" for several months, still without contact, as she went through treatment, too late. I don't think anyone I know would have fought so hard, so privately, so ferociously, to stay alive, to be able to live, as her. I know she would have found it unfair that this was happening to her when she knew she could do so much more, live so much more, wanted so much more - more time, not the least of it. I don't know the details but I imagine that even to the end, she would have been reluctant to leave. Even with knowing that she had no choice in the matter.

Two random memories:
* Ada invited me back to her place for Valentine's Day dinner when we'd reconnected because I was alone.
* When I had to go for gallbladder surgery after many painful attacks that had me in hospital on i.v. drips of pain meds (after vomiting everywhere), she made it so that her husband was there before I was to go under and she was the first person I saw when I woke up. My mother breezed on in and through for about a blink of a minute to see that I was still alive and left but it was Ada who was there for me when the drainage tube was pulled out of me and I went white as a ghost. She looked me in the eyes, knowing what it was like, having gone through this when she had undergone her breast cancer trauma, and yet she was there for me through that. She was there for me.

No matter what happened that took us out of one another's lives for periods of time since that reconnection in the mid-2000's (I had known her and her husband when I was a kid, babysat their children) and no matter the things said and done, I always loved Ada. How could I not love someone with such strength? The tenacity to try whatever she could? Her devotion and love? Her belief in the impossible? Her straight talk. Her dream talk. The feeling - no, the knowing - that anything could happen and something would happen when living in the world of Ada. She was not perfect. She would admit that. She was stubborn. She was a fighter. She was a lover. She was one of a kind, one in a million, a billion, a trillion, gazillion. 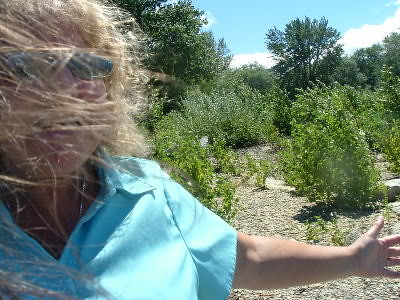 My most sincere condolences to those who loved her, that were in the circle of her love in recent years, or remember the excitement of being part of her life in years prior. She was fun, she was passionate, she was determined to get as much out of life as she could. If only life could have given her more time. In this case, with Ada, I know that for certain, not a moment was wasted.

Thank you for the time you shared with me and so many others.

I love you, always. 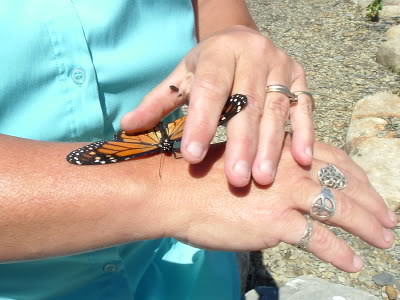