Monday, May 2nd, 2016.
10:40pm Started watching the television series 'Grace and Frankie' (on Netflix) and I absolutely love it. I had a feeling I'd like it the minute I read the premise but I kept it in my 'Watch Later' list. Then it appeared at the top of the screen when I wandered into Netflix after being away awhile and so I clicked on it. I have three episodes to finish watching Season 1 and I think the show is fantastic. I love the actors in it. It works.

I've been trying to think of how to unblock my writing.

Does it begin with breaking out of the paragraph format
until there is something powerful enough to push phrase
forward? I'm so tired of these words not going anywhere.

The editor, the critic, the high walls around all the things
I can't reach, don't get to say, protect myself from getting
to - for who & why? All it does is make me exhausted; dry.

It's always the same anyway.

There was this article written from a sex worker's perspective (supposedly, who knows?) and she was addressing it to the wife / wives of the men who see her to meet their sexual needs. Except for one line that offended me, I agreed with most all of it, in that I felt it was an honest and realistic perspective.

College classes begin on May 10th and I wonder if there will be assignments due on the same dates and if I will be able to manage my time well enough. I have not bathed today and you'd think that would be the least I could accomplish. I did the dishes but by the evening, there are more to wash again. I don't mind doing the dishes because I can listen to Pema Chödrön. It's grounding for me. Chores can be a form of meditation, yes? The bath, however, while it should be relaxing, is somewhat of a pain for me. My hair is long enough that it needs more time and attention than I'm used to giving it. I like it this length but it takes extra time. Okay, I am worried that the expectations I place on myself for school won't be met because I fall short every day of the little things. I'm too hard on myself and I don't push myself enough. I'm going to have to push myself in just over a week when I begin taking college classes and I don't want to let myself down. The me that I am & the me that I hope to become. I see now more clearly how all these days of seemingly nothing add up to = ?

Drink more water. Bathe regularly. Notice the fog and go take photos of it to post on Instagram. Sit back down to write but grab the digital camera and go back outside to take more fog photos from the balcony. 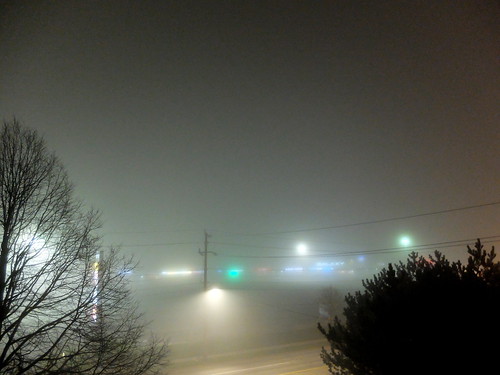 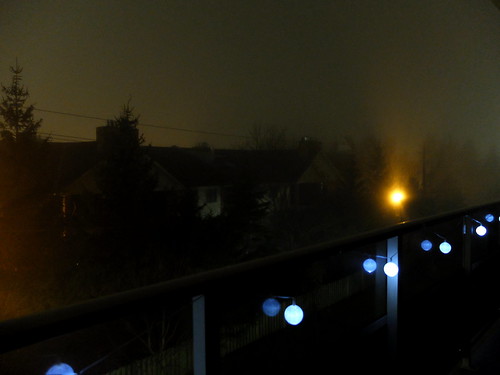 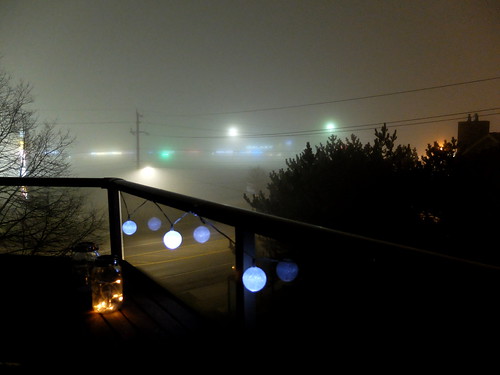 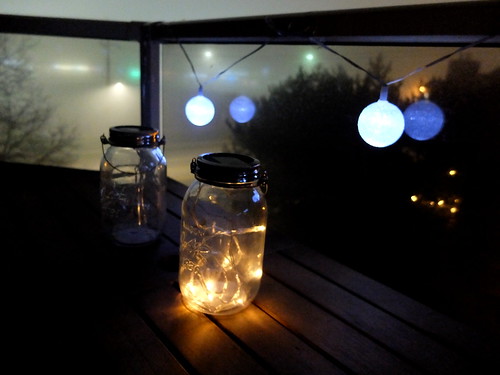 11:45pm I have one hundred words to write before the midnight deadline to continue my writing streak on 750 words. I tried to do something different tonight - something like how I used to write - but it didn't flow right and it's not going to come so easy for me. I've built barriers and reinforced them or maybe I'm stuck in a place - a place I put myself in - and I'm going to have to work at this.

I wish I'd had a mentor at different stages of my life. I wonder why I've had to do this on my own. I'm alone.
Collapse