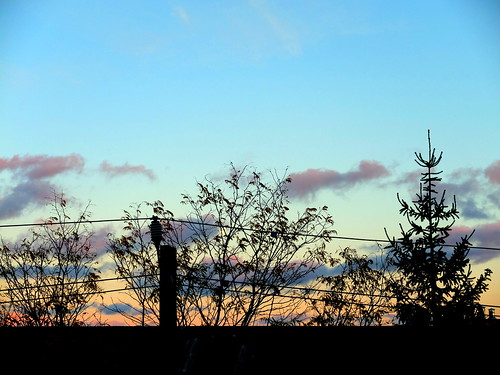 Monday, October 26th, 2015.
10:01pm Cheese is as addictive as crack, apparently, so that's a thing we've learned. Scientists call it "dairy crack" and now you know why you love the cheese. Also, meat gives you cancer but that's not a new story.

10:42pm Another "I don't know what to write!" night. I should plan this out instead of waiting until the last minute and struggling to find something to go on about. Stream of conscious writing is a great idea but I know I have placed a block in between the words and my thoughts - just enough of one to prevent me from tapping into that natural flow that happens every now and then for me. I use that as an excuse to avoid doing the work of digging. Or maybe I feel like I've already done enough of that with the dreams & nightmares I've had throughout the day.

I had a couple of crash nap sleeps this afternoon and it feels like I'd been sleeping forever but then I find out that it was just over an hour or something like that. I don't feel like I've actually rested because I've just come out of a detailed nightmare with people I know or knew and in some setting that transforms from one place into another. I wake up when I realize that I'm figuring things out, that I'm trying to rationalize or change things in the dream. The other day it was when my twin sister was supposed to be alive - I was young enough that my Granny was alive and we're in the backyard laneway at the house she had on Pearl Street - and since my sister was supposed to be alive, I said, then she would be my age, not a baby, and I should be able to see her and talk to her - and I was about to go off and look for her so that I could but that is when I woke up. I knew that I wouldn't be able to see her because she is dead. I was already becoming lucid before that when I saw my Granny because I knew she was gone as well, years ago. Never mind all the other things that didn't make sense, eh?

What got me to wake up today was when I was back in the factory town and while I was able to reason that rent would be much cheaper there and that I could take the train from there into London or even Toronto from that small place (yeah, it's true, for real, that it's easier and cheaper to get into town by train from a small village like that then it is from the so-called railway capital) but that isn't what got me to wake up. It was the thought where I reasoned that there was no way I could live there because husband would have to work at that factory and I couldn't live with someone who worked there because they'd be bringing back the chemical dust of what gives me severe allergic contact dermatitis - so that woke me up. I also would never move from here to there, no way, and I know that my husband would not want to leave the job he has now for anything like that. 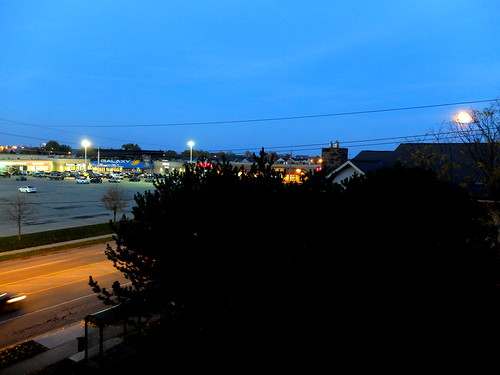 The reality that I would move from Toronto back to St. Thomas is incredulous enough to me sometimes. It was not the kind of move I would have thought to made had circumstances been different. Then again, it's not a bad life here. Once I am feeling better, I should be able to enjoy it more than I currently do. Glancing at instagram, JB told me to take a look at the photos tagged by location, locally. It gave me some perspective of, first, how there are so many great photos by her on there! and secondly, how there are other people in this city using instagram - as in, they're taking photos and getting out there and being creative and hopeful and seemingly content to be here. It was nice to see so many photos of Waterworks Park - a place I went to often when I was quite young.

The thing is, I didn't get to set roots down here. Life was too complicated and confusing when I was very young and I didn't get to enjoy as much time with my Granny as I would have liked when she lived in town. I didn't stay here long enough to go through the years of high school and have a stable enough background to be helped in the direction of going off to university, like many people have done, and then off into the world from there. I didn't live in my hometown long enough to have a core group of friends because I moved away. I don't have much family here and although there is family in the area, they didn't form connections with me for various reasons because of my childhood. By age 17, I was living on my own and I had a full-time job at the factory in that other small town. I felt trapped, isolated in that place with the injury & years of illness.

I don't know why my heart felt like living in The Beach/es was more of a home than anywhere else. I'm only now, with the recent years of living here, reaching a point where I've lived in my hometown close to the number of years that I've lived away from it, collectively when added up. I'm not sure how I feel about that. I suppose if the way things have gone has taught me anything, it's that you just don't know where you're going to be in several years time because things happen and sometimes we make the choice and other times the decision is made for us.

At least I don't feel trapped here like I did when I was in the factory town. But I also don't feel the same energy of 'ANYTHING COULD HAPPEN!' that I felt in Toronto. Then again, part of that has to do with how I've been stuck at home, sick with this or that and processing pain and loss.

I don't want to get stuck in the muck of what was or isn't now. I may not have the advantage of youth but I have experiences and they count for something. This is my location. This is where I find myself.

Question:
Can my brain do the job it's supposed to do for my health during sleep if I have these nightmares all the time? 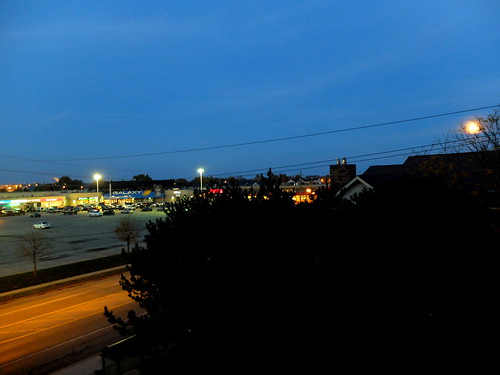