Saturday, July 11th, 2015.
10:30pm When you don't come from anywhere, really. When you don't have that childhood home to have to let go of, you only have flashbacks. When you know that the home you want and need is the one you must make within yourself. Take it with you wherever you go but trust yourself when you know where you want to set it down. Don't carry too much for too long. Done enough of that. 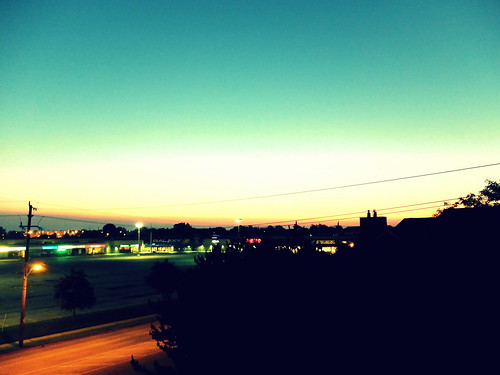 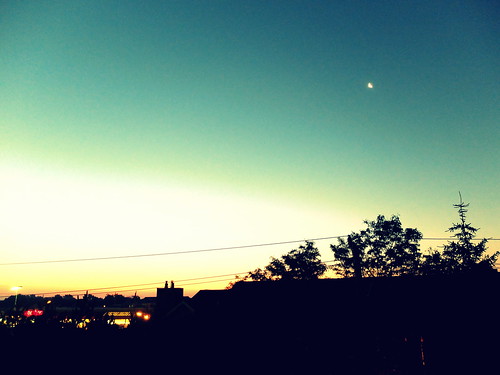 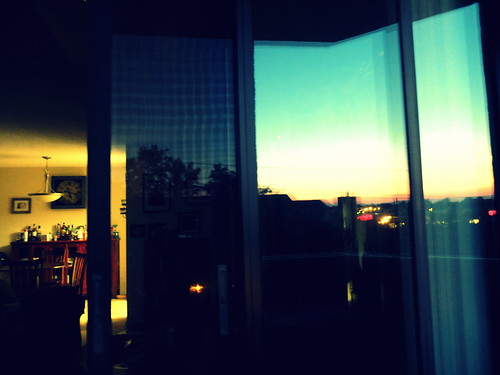 10:44pm Husband's crock pot chili won out over me nearly making it to 48 hours of liquid fasting. I gave in and had that meal with him. We watched more episodes of 'Archer' and I restarted the timer all over again at 8pm. He made a good point about how it doesn't go well when I am still in the beginning days of fasts when he is on his weekend. Admittedly, just another person being around me can make it difficult for me to stay on a fast. I don't want to beat myself up over this too long because it doesn't change anything and also, the food smelled amazing. I'm frustrated though. When I think of how well I was doing at the start of the month, I can't help but feel a bit discouraged. I won't even dare to weigh myself until I've made it past three days of liquid fasting again. I don't want to have that much disappointment heaped on me. So, no more mention of it until I've made progress again.

11:00pm We said we'd go for a bicycle ride but I have to confess that I didn't much feel like it with the higher temperatures. Glad that people can enjoy some actual summer weather for a bit but I'm not good with hot weather. I had a bath today, at least, but yeah, the day was a write off for me. Then again, I have been living most of my time at night lately. It's what works best for my writing and journaling, for whatever it is that I'm doing. I suppose I'm trying to avoid having nightmares but when I sleep in the day, I have bad dreams anyway. I have been putting meditation talks on when going to sleep and I can only hope that it seeps through to the part of me that needs to hear that good stuff, that maybe I'll learn something that will help me out. Work on breathing in / out properly.

11:15pm When you know that it is up to you to become whatever it is that you want to be and you wonder if you can overcome the inner critic, not to mention all the actual critics outside yourself, the extensions in your life who were never on your side, never had your back, never were there when you needed that guidance, that helping hand. You're an adult now and you can't be a lost twenty-something and now you don't have the excuse of early thirties figuring things out. You're on the other side of that (but you always were) and you know by this time, that if help was going to come, if that mentor was going to appear, if those opportunities were going to happen, it would have by now. Is all hope lost? No, with such a resilient heart and guarded dreams, you'll always believe in something.

But you know that more and more, it will all come down to you. Your choices matter more now than ever before as you try to figure out what kind of life you'd like to live. You still don't get absolute say because wanting something doesn't necessarily make it so but not having the voice to speak up for it and ask is partially why you are where you are in the first place. This isn't about self-entitlement. You long ago learned that you weren't in that group that seemed to be auto graduated through each stage into that kind of life. No, this is about realizing that if you want to do anything at all differently than what little has been expected or suggested of you, than you have to make it for yourself. I don't want to be anything other than myself. If that makes me selfish, to want to hold on to more than excuses and regrets, than call me selfish. I do not want to become so bitter and resentful that I lose all hope of happiness. Or become like my Mother. Just sayin'. 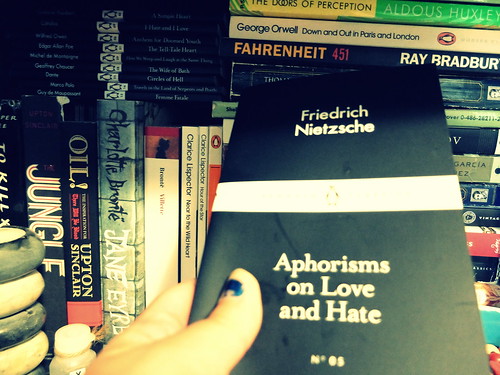 11:38pm I made it to my 750 words. This was spewage. I can write better than this. I'd say that I will write better tomorrow but who knows. Probably not. Seems I have some stuff to get out first before I can write anything worthwhile. I'll get there after who knows how many more days. Just have to keep writing.
Collapse