the lion cat is gone. 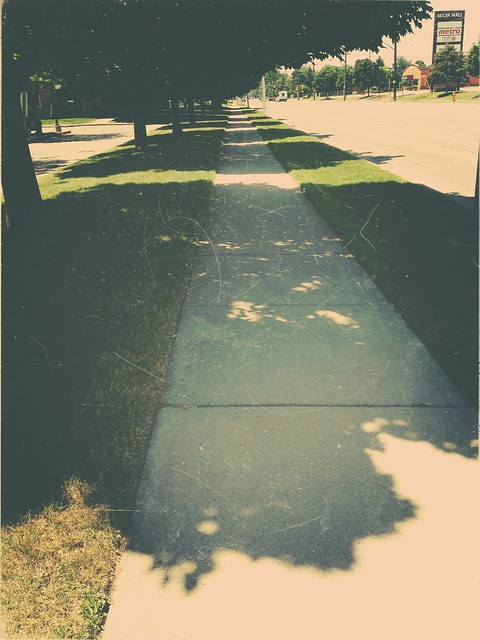 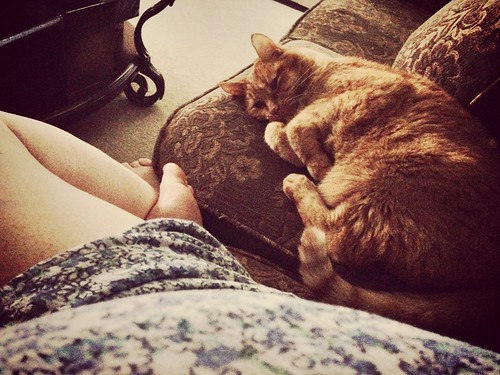 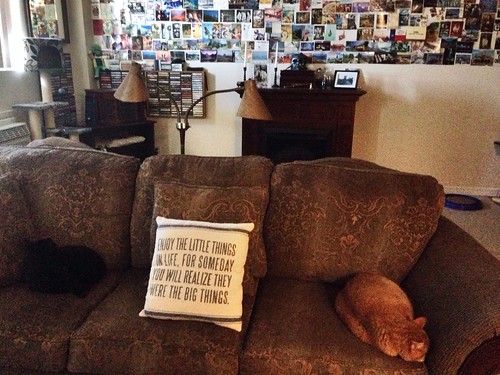 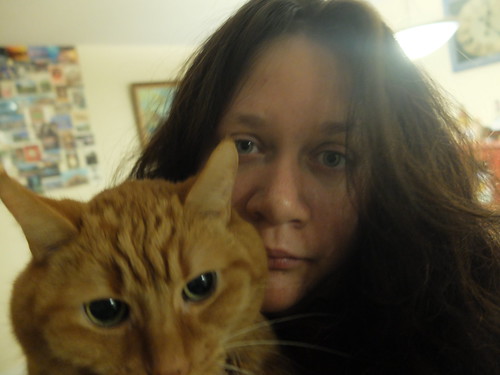 Monday, June 30th, 2014.
10:03pm I don't remember exactly when Lion was born but today was the day he died. I cradled him in my arms when he received the injection.

It could have been the intense anxiety, the grief, the pain of the loss, but each time I held him - when we were waiting in the room for the vet to arrive and afterward when I held him before he died - it was as though he was sinking into me, pushing his way into a permanent place in my heart. It was hard to not fall apart but I remained as composed as I could so that he would be able to leave as easily as possible.

(crying now) Yesterday was not good for him at all. Weight had fallen from him drastically and his kidneys were failing. He drank so much water but could no longer urinate. The only thing he would eat were cat treats, even if it hurt, that's what he wanted. He became very restless later in the evening. It was upsetting because he couldn't get comfortable anywhere. I wanted him to be calm so that he wouldn't suffer as much. I stayed awake the entire night with him and the only thing that got him to settle down was when I watched documentaries on YouTube while he lay on the desk chair beside me. Each time a documentary ended, he stirred, disturbed but I'd pet him and he'd return to sleep. After a couple of them spanning several hours, I really had to go to the washroom but I had a feeling that he'd get up and I didn't want him to do that. I knew he had been awake the entire day and I wanted him to rest. Before I exited the bathroom, I had a feeling he'd be waiting for me on the other side of the door and there he was. I encouraged him back to the chair and hoped that he would be able to get some more rest and after starting up a few different documentaries, I selected the biography of Judy Garland. He went back to sleep.

It was around six-thirty a.m. when I woke up my husband because I had to get myself into a bath before we were to go to the vet and I didn't want Lion to be alone. He got up and they had time together on the couch. Lion was looking for me though. His eyes would lock on me these past few days at every chance it seemed. On Sunday we knew for sure that the decision was the right one because there was this moment when he was at the water bowl and he looked up at me with this haunted expression, a flicker, a pleading message to me. My Mom was right when she said that I would know when it was time. I knew it was time but yeah, Lion was telling me for certain that he wanted me to help him. I wish he didn't suffer even one day and I'm relieved we didn't put it off any longer. This decision messed with my head for a few days because Lion would do things to try and show he was still himself but he was clearly ill yet it was enough you'd want to hope, even though rationale and reason said that he was clearly starving to death.

At the vet. Saying goodbye. 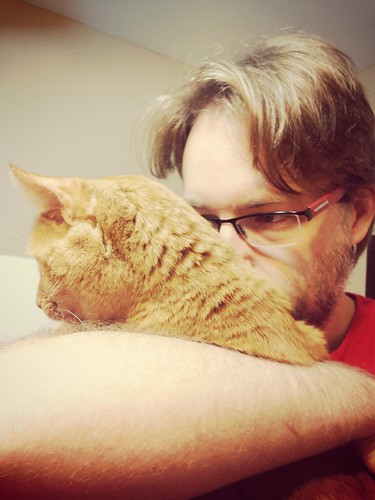 Husband is in bed after taking some gravol in the hopes of getting some sleep. This has been a heartbreak for him. He was there for me when Hagrid had to go (much too soon) and now, Lion. I am grateful for him, so grateful. We have cried so hard and so much. We've been grieving since we first noticed Lion was ill the second week in June. I don't know when we'll stop. Honestly, we've still been sad about Hagrid and that was 2011. This has been a devastating loss.

It's the end of an era for me. My boys are gone.

I made a voice post with audioboo that was about an hour long but it was in segments with me recording some yesterday, some throughout the night and some more this morning and later in the day. Unfortunately, it's not uploading. That's frustrating for me because it was a way of me documenting what I was experiencing. If it ever will upload, I'll embed it in this post.

VOICE POST: final night with the Lion cat / after it was done

Thank you to everyone for the support, understanding and kind words during this difficult time.

Photos from the walk today, after... 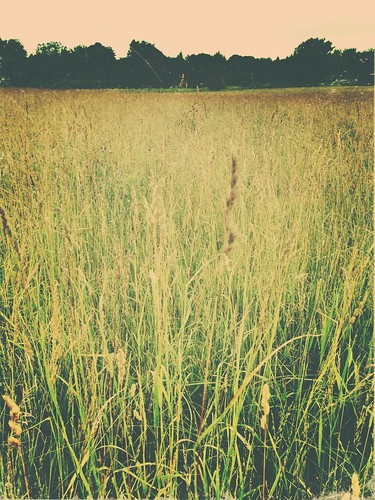 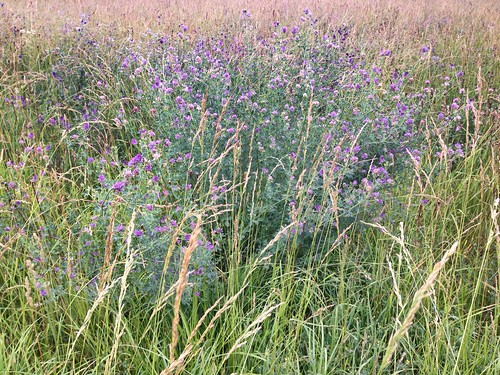 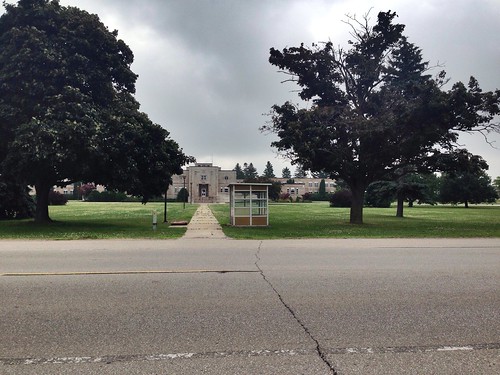 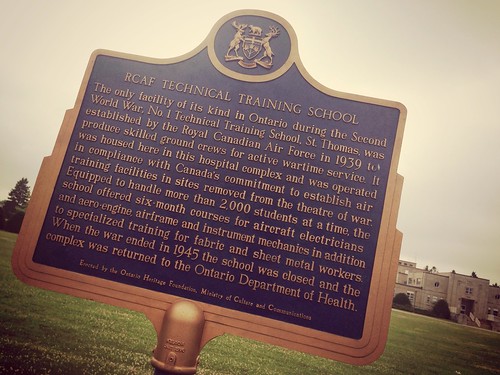 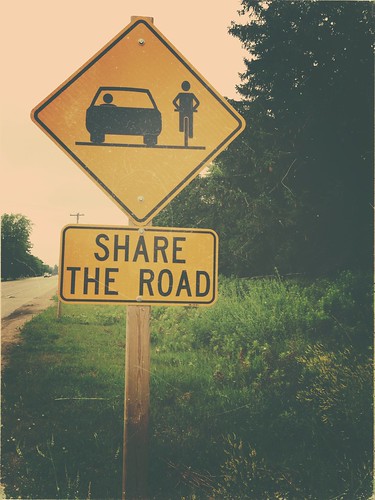 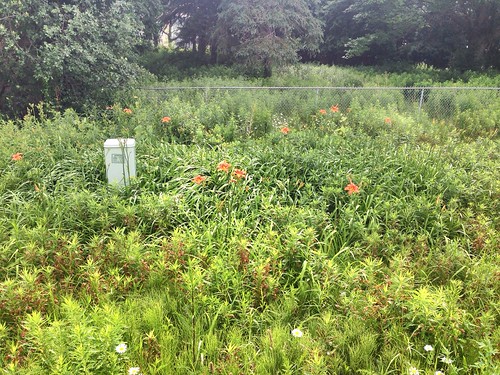 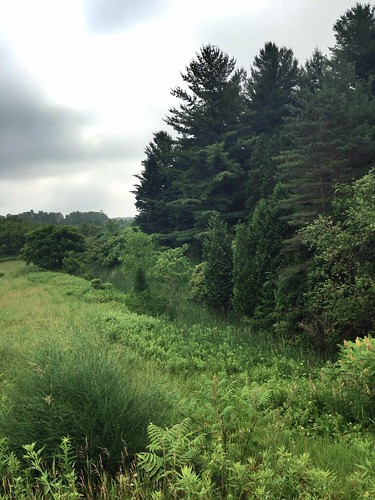 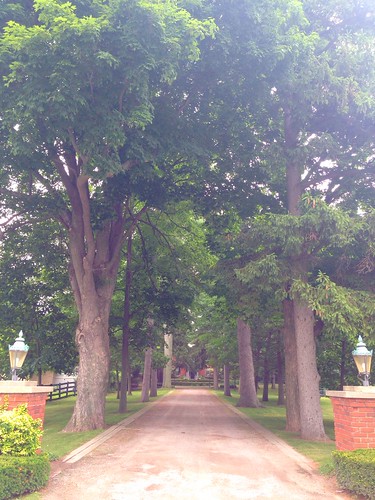 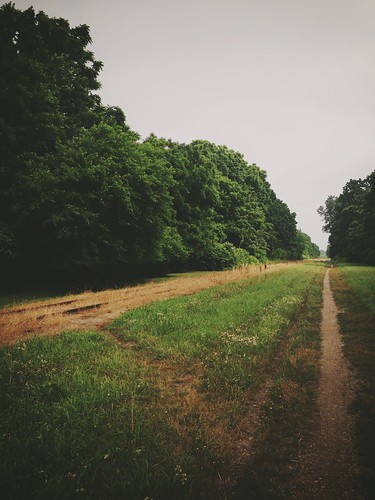 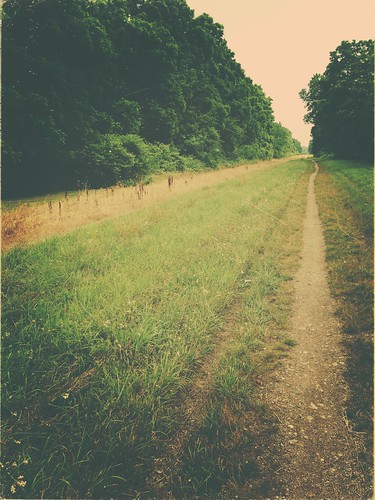